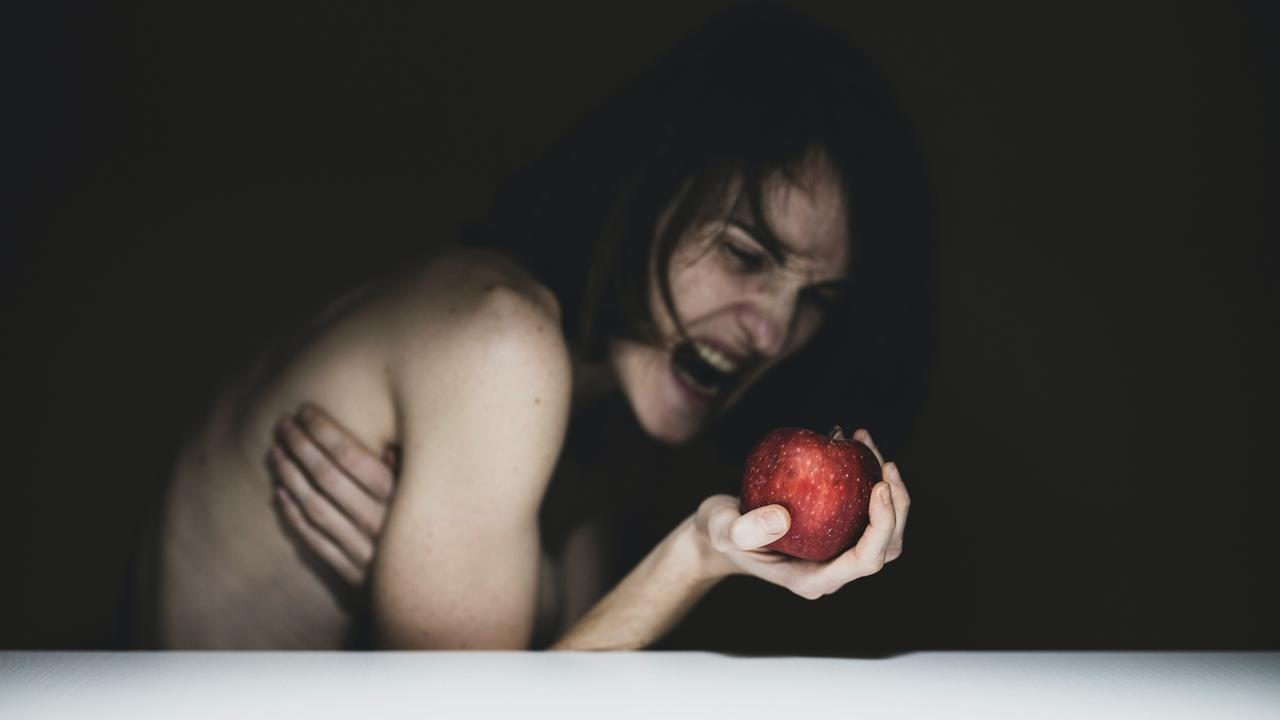 I don’t know about you, but I denied my anger for far too long. Always believing that being angry, showing anger, was a sign of my weakness. An emotional fault of my female body that I needed to get under control. Something that would cause others to take me less seriously or even ridicule me.

The few times I remember showing my anger, I was greeted with patronizing comments, told to relax, grow up, and reminded that I was overreacting. Quickly hiding my anger back where nobody could see it, translating the reactions around me to mean that there was something wrong with me. Something I needed to get under control.

And, so I did. I controlled my anger, buried it deep inside and told myself I was becoming an evolved version of myself. Becoming the “cool girl” that was palpable to those around me. Eating up comments about how chill or easy I was to be around and reveling in how liked I was.

Over and over, selling myself out to this BS belief that my anger was wrong, denying my truth, and buying into a culture of suppression.

I know I’m not alone. I’ve watched female clients, friends, family, co-workers all holding back their anger so as not to seem crazy or overwhelm those around them. Afraid that expressing their true emotions will result in losing the people they love the most. Not wanting to be one of “those women” who needs to get it under control.

Denying themselves in an effort to affirm those around them.

In Sister Outsider, Audre Lorde writes:
“Every woman has a well-stocked arsenal of anger potentially useful against those oppressions, personal and institutional, which brought that anger into being. Focused with precision it can become a powerful source of energy serving progress and change…Anger expressed and translated into action in the service of our vision and our future is a liberating and strengthening act of clarification.”

I am here to tell you that your anger is not to be denied or hidden, and certainly not for any of us to be ashamed of. Your anger is to be nurtured and expressed as a part of your human experience. Your anger, if you allow it, will set you free!

With love and joy...and a healthy dose of anger,
Jenn 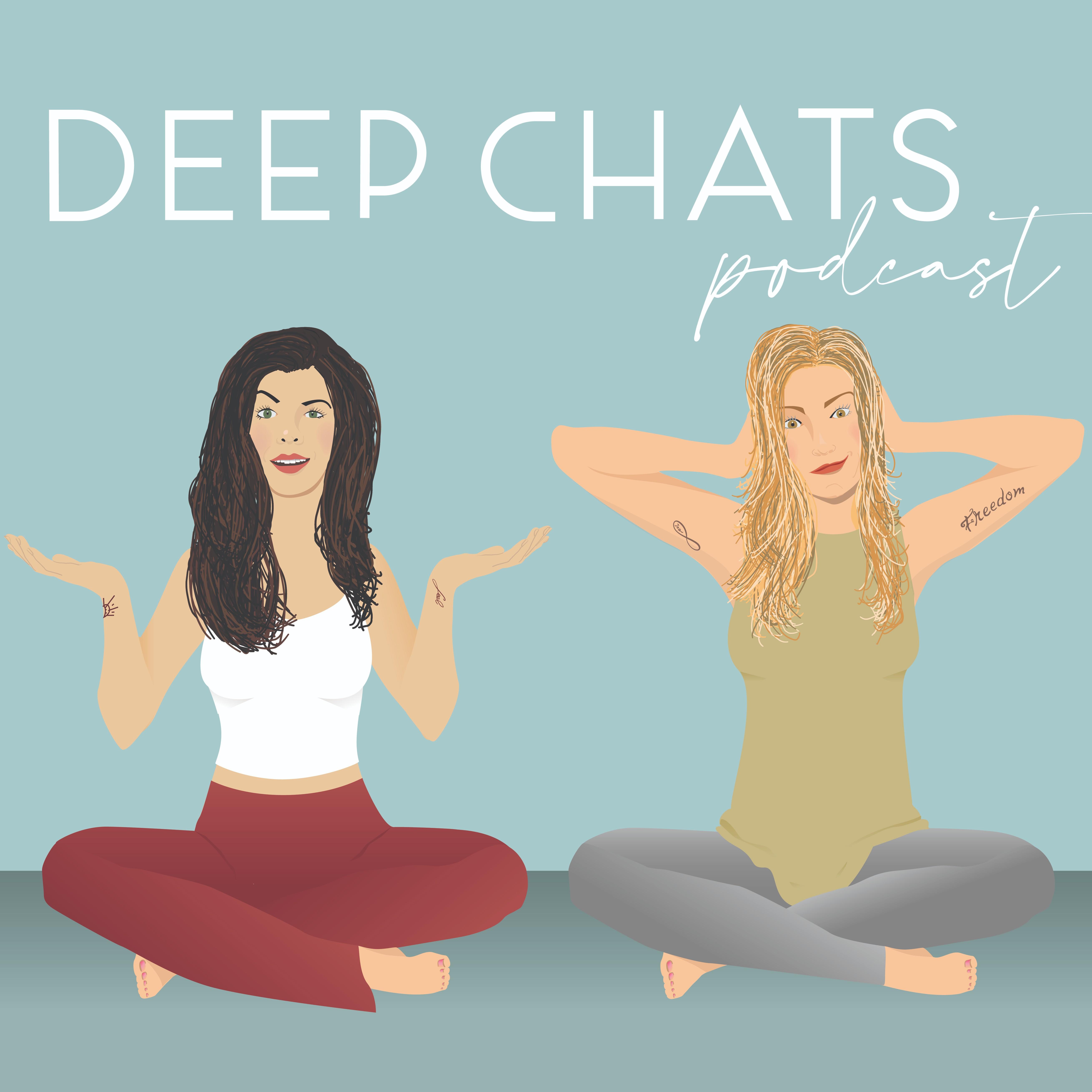 Stay connected with news and updates!

Subscribe to my newsletter and receive inspiration and empowerment delivered with love directly to your inbox!